Read about the current projects under the City's review by the City's Planning and Community Design Commission, under building permit review, or under construction.

Ponderosa- A “Heavy” Heart Comes Down

Ponderosa Steakhouse, inspired by the fictional Ponderosa Ranch from the 1960’s western Bonanza, opened its doors to the City of Olivette, Missouri in 1973.

With plans to develop and enhance the city’s commercial area, the City Council adopted an ordinance to allow staff to issue building permits for the construction of a Ponderosa Steakhouse in 1972.

For over 27 years, Ponderosa Steakhouse, located at 9514 Olive Boulevard, operated as one of the City’s largest restaurant and dominate chains serving generations of families in Olivette. The restaurant permanently closed its doors in 2000. Shortly after, El Paisano Mexican Restaurant operated briefly, closing in 2009. The building has been unoccupied ever since. Now, the old Ponderosa building & staple Olivette landmark is set to be torn down.

It’s a long-awaited result of years and attempts to repurpose the building and site between the City’s Planning & Community Development team and the property owner, Roschman Enterprises. Over the years, several parties were interested in reuse. Gershman Commercial Real Estate proposed a strip of retail stores, but unfortunately, this and other developments ventures never came to fruition. As the site has been vacant for a decade, the parking area, signage, and building have deteriorated. The City feels it is time that efforts be made to balance the City’s efforts and revision. The Roschman Enterprises and the City have worked cooperatively together to develop solutions that will benefit all parties involved.

“The City continues to have ongoing discussions with Roschman Enterprises to find suitable solutions to the redevelopment of the site,” states Director of Planning and Community Development Carlos Trejo.

The demolition is a series of development projects underway. The City recently cleared land on Dielman Road and is working with Keeley Development Group and Keat Properties on the multimillion-dollar I-170 Interchange Gateway District project.

Construction fences will go up the week of May 6th and the demolition will be completed by the end of the month. Senior Building Inspector David Fairgrieve is overseeing the demolition on the City’s behalf and will be speaking on the project at the next Coffee with the Mayor at the Olivette City Center on May 15th at 8:45 am. 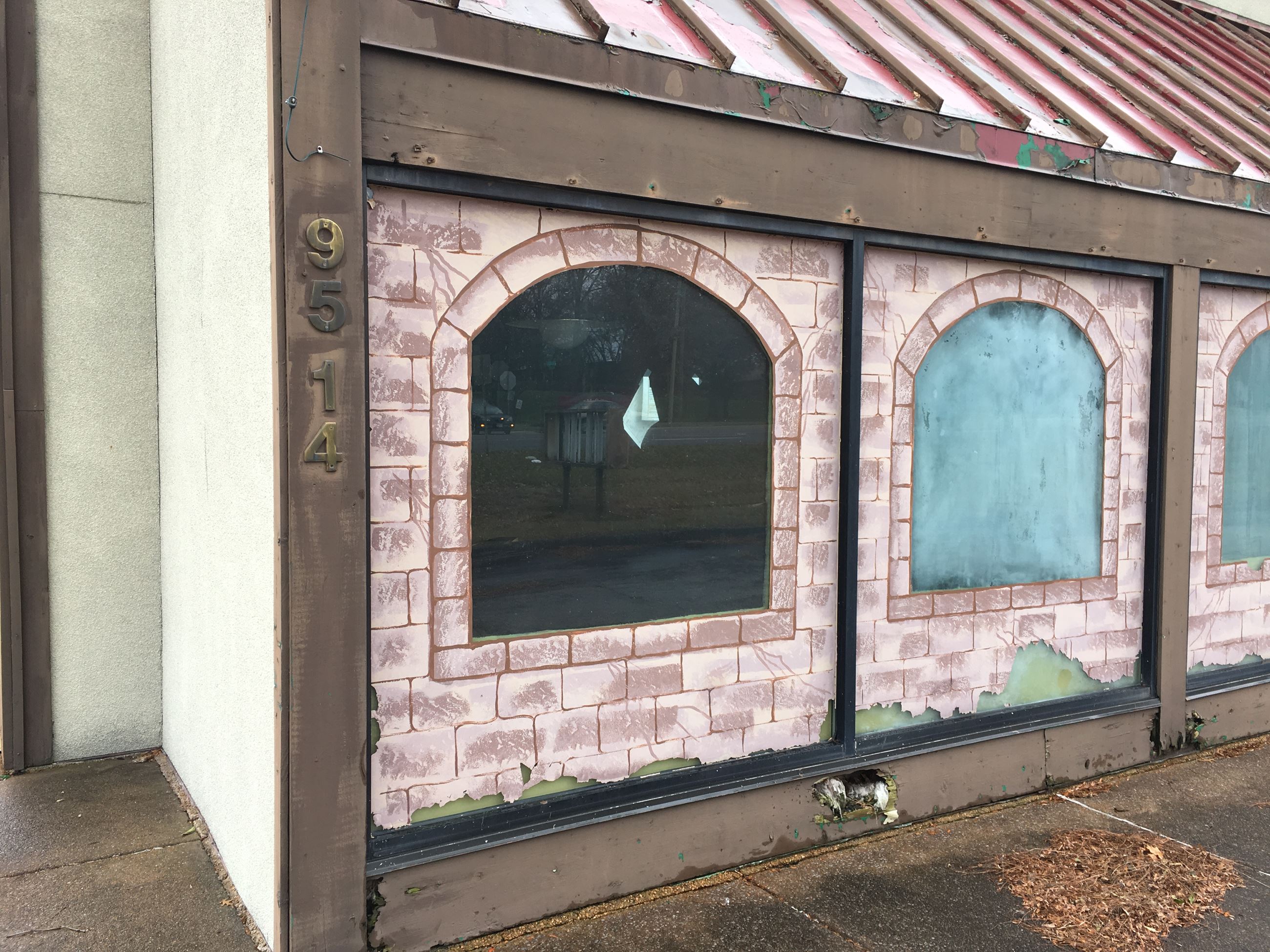 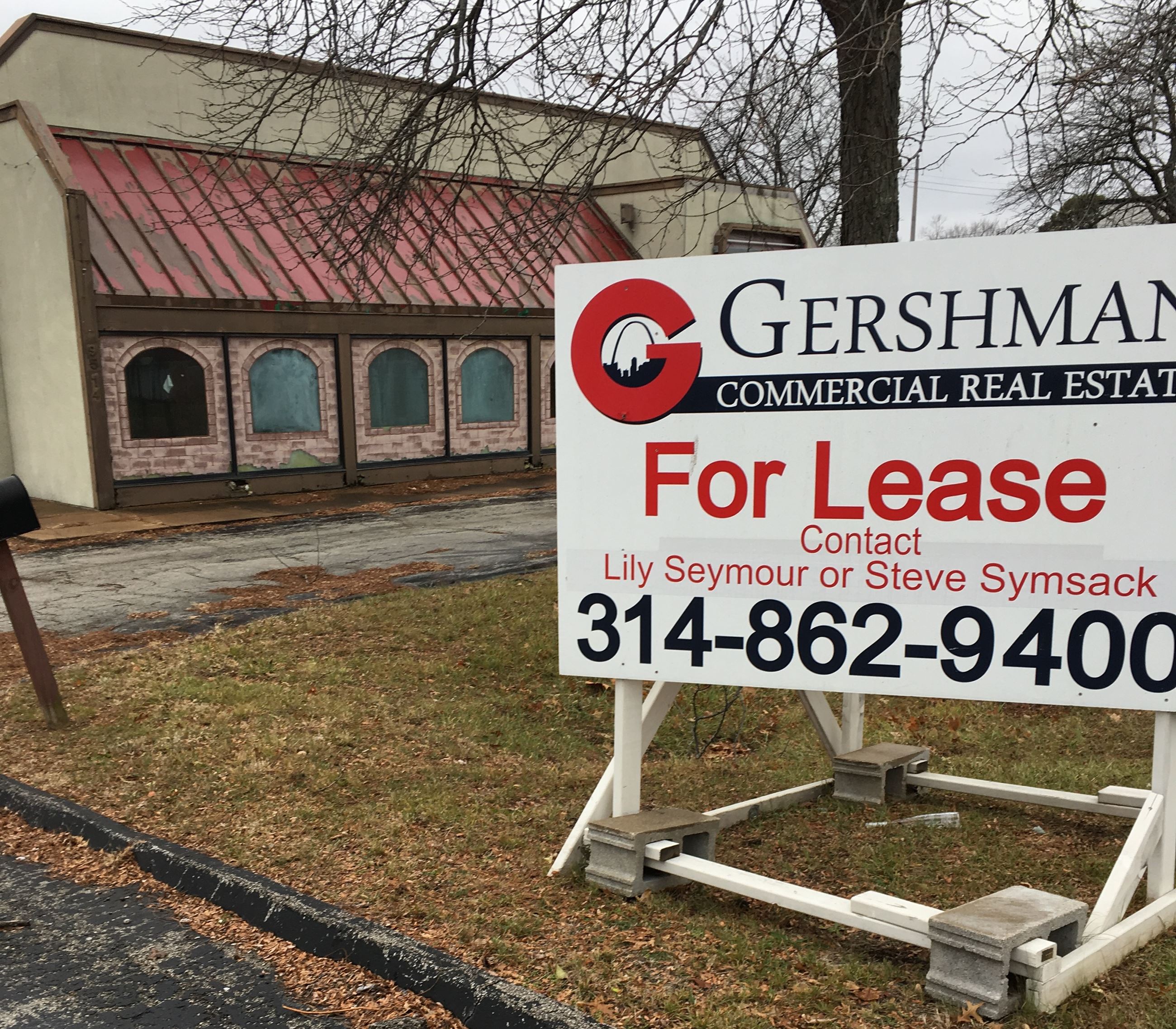